Note:  This post is quite old and was almost forgotten.
One of you recently wrote something that brought it back to mind. 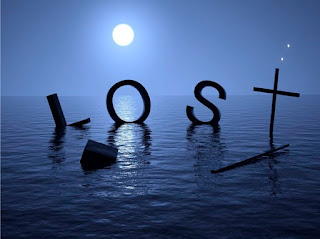 One of the things I so appreciate about ttwd is that whether it is a bitchy attitude or a major blunder, a spanking usually clears the air.  The transgression is forgiven and forgotten.  The spanking sets the relationship back on track, and forges the connection anew.  Stress, anger, and hurt are left behind.  This is the way it's supposed to work.  When it doesn't work the way it should, it is a bit like being thrown back into the figurative Dark Ages of our marriage. 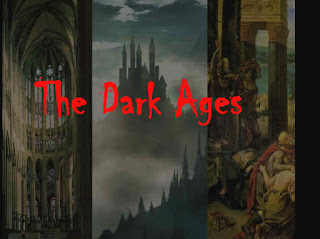 I remember Ami giving herself the name "Bitch Troll" when she got caught in the vortex of stress, exhaustion, impatience, and bossiness.  Always thought that was a very fitting description.  I could picture a really malevolent, wicked crone crawling out from under a bridge to rip someone apart.  That was pretty much what I was like last Wednesday night.  It only took that "last straw" to set me off like a firecracker. 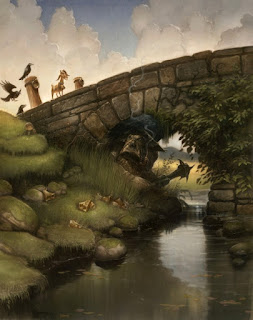 As soon as it happened, I knew I had lost control.  Knew that I was sorry and even worse, ashamed.  I stood there a minute hating myself and knowing this would probably not end on a happy note.  As I waited for the ax to fall, that little Dr. Jekyll part of me whispered, "You need this."  But the Mr. Hyde part of me answered, "But I don't want it right now."


Well, that little internal discussion didn't really matter because Sam seemed not to have noticed.  He didn't frown or question me about the outburst at all.  He didn't say, "We will discuss this later."  He didn't seem angry; he just sat down at his computer and went on with what he was doing.  He didn't seem to care.


My temper is much less of a problem than before ttwd, but it always simmers below the surface.  I do control it so much better now, and that is something that makes me feel both safe and proud.  In the past, if I was frustrated or unhappy about something in our relationship or our lives, the temper could rear its ugly head like some Kraken rising up out of the sea.  It never solved an issue between Sam and I and most often just caused us to feel farther apart. 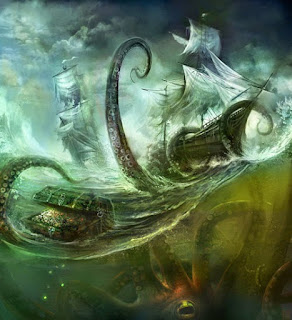 If there had been a spanking right then, it would have been SO over, but Sam did not.  It was like the connection between us had been cut in two.  I felt lost at sea.  I pulled away and when Sam asked me what was wrong, I couldn't even talk about it.  My theory was that we have been doing this long enough and that he knew damn well what was bothering me.  And if he didn't, well, then screw him.  I was polite but very quiet and hurt. 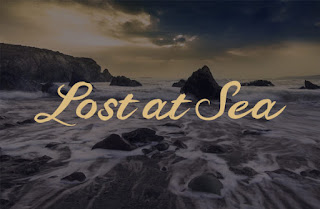 This went on for 2 full days, and I felt sad and adrift.  Like my anchor was gone.  On Friday night, Sam asked me to sit with him in the living room and talk.  I still didn't think there was that much to say and remained silent.  Finally he extended  his hand palm up for me to take, almost like he was asking me to dance.  He helped

me up, undid my pants himself and put me over his lap.  It was awkward, though, because all of the comfy chairs have arms.  He soon just bent me over the chair with my knees on the floor and started to spank with his hand.  Knew I would cry.  I had held it inside for so long and the tears were a blessed release.  I think he understood that this spanking had to go way past where we were, and when I felt his belt across my bottom, it also felt like he was pulling me back to him.  I cried so hard and I started to let go of all

the feelings I had kept bottled up.  He has never spanked me like that with a belt.  It was cathartic and everything I needed.  When he finally stopped and pulled me up to him, I was back to being me.  The connection was back, and he held me close for a very long time.  I had cried so hard that I ended up wiping my eyes and nose on his shirt.  Gross, but true. 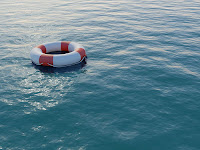 And so besides being quite sore, I felt about 200% better.  With ttwd, Sam is my rescue at sea.  He sails in when I am lost and throws out a life preserver.  He pulls me back from all the sea monsters I myself create.  He's my safety net, and captains our ship.  Neither one of us is perfect.  Sam is still learning to lead, and I am still learning to follow.

Just recently Sam made a thoughtful comment while we were talking seriously together.  He said he did not ever want things to "change" from where we are now in our marriage.  He did not want to go back to those Dark Ages.  They honestly were not horrible times.  We just didn't know that it was possible for them to be any better.  For us to feel so incredibly happy and fulfilled.

So the learning curve is never over.

Every day we recommit to ttwd.

And every day it keeps getting better.

Ella
Welcome to all. Sam and I have been married for a long, long time. We have loved each other since we were both 15 years old, and that will never change. What is new for us is ttwd and my courage in asking Sam to lead. It is both difficult and wonderful to learn new roles and witness how that love continues to grow each and every day.